According to him, the NDC is behind the various markets that have been razed down by fire in some parts of the country and it’s imperative that they attack them anytime they burn any market in the Ashanti Region.

When reminded that two wrongs do not make a right, the Chairman indicated that when there is no peace, Justice cannot be achieved and therefore, it’s imperative that the NPP attacks them as a payback for their recklessness.

He continued:” when there is no peace, there’s no justice. So, if they won’t give us peace how can justice prevail? How can you tell me that two wrongs don’t make a right”?

Citing a reference from the bible with when Jacob stole the birthright of his eldest brother, Chairman Wontumi said if the markets are burnt there is no way it can be replaced and therefore there is the need to retaliate.

“All I’m saying is that the people in the Ashanti Kingdom should identify wherever NDC members reside and if anything, bad happens we should go after them.” 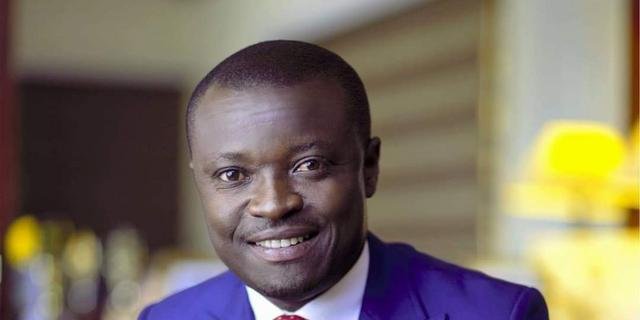 The Auditor General and Fight Against Corruption