Anas, known for secret recordings, was served with a dose of his own medicine by a team of land guards who sought to bring to light some of the happenings in (his) Anas’ private life.

Contrary to Anas’ style for gathering evidence, the land guards filmed him while he was busily pleading with them to spare him from the video recording.

In the video, a gentleman in long sleeves with plated hair believed to be Anas Aremeyaw Anas was heard asking the land guards in ‘Hausa’ language if they (the land guards) will be happy to hear he (Anas) was killed, while the leader of the squad was heard loudly instructing his guys to snap them. For him, he has arrested the dreaded investigative journalist Anas.

Aremeyaw’s undercover works have especially elicited controversial remarks from the public with some going as far as heaping curses on him.

Corroborating the video, Kennedy Agyapong’s Net 2 TV has confirmed that the young man captured in the viral video is indeed Anas Aremeyaw Anas, the producer of Number 12 film.

In the video, Net2 TV revealed that the land originally belonged to a La stool lawyer called Kojo Graham who also sold the land to another person. The new buyer had to fight with Anas because Anas was also laying claim to the said land.

The new owner of the land realizing Anas had been using armed land guards on the land also hired his own land guards who clashed with Anas and overpowered him forcing him to disclose himself as Anas. 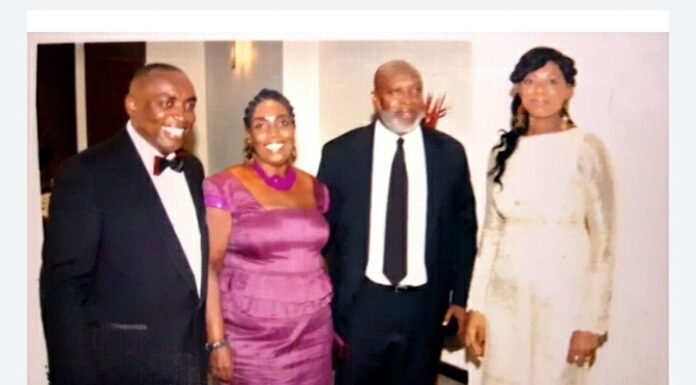 Inclusivity by exclusion, increasing cost of politics and destabilization of the development agenda

‘I did it for Party, President, and Grassroots-Carlos justify ballot stealing