Presidential and legislative elections in Mali will take place next February, the country’s post-coup government announced Thursday, saying it was honouring the timetable it promised to the international community.

The first round of voting for the presidency and legislature will take place on February 27 2022, followed by runoff votes on March 13 and 22 respectively, the minister of territorial administration, Lieutenant Colonel Abdoulaye Maiga, told reporters.

The dates “strictly uphold” promises of an 18-month transition for returning to elected government, he said.

A referendum on a long-promised overhaul of the constitution will take place on October 31 2021, followed by local and regional elections on December 26, Maiga added.

On August 18 last year, young military officers overthrew the country’s elected president, Ibrahim Boubacar Keita, after a mounting wave of protests, much of it fuelled by anger at his handling of Mali’s jihadist insurgency.

Under the threat of international sanctions, the officers handed power between September and October to a caretaker government, which is meant to rule for 18 months before staging elections.

The junta was officially disbanded in January, although the military has retained a tight grip on the interim government.

Maiga said the October 31 date for the plebiscite “takes into account the necessary time to carry out consultations, to draw up the draft constitution, to have it adopted by the National Transition Council (CNT) and finally have it adopted by referendum.”

The pledge of an 18-month transition had spurred many doubts as to whether the military-dominated government had the will, or the ability, to stage elections on such a timescale.

The country also faces a major logistical and security challenge, as swathes of territory are in the hands of jihadists.

– International pressure –
In February, the transitional prime minister, Moctar Ouane, told the CNT, “Every means will be deployed to organise free and transparent elections within the agreed timescale.”

But in recent weeks, the United States and other international partners have heaped pressure on the government, eyeing the worsening jihadist crisis in the Sahel.

Thousands of people have lost their lives, and hundreds of thousands have fled their homes, since hardline Islamists began an armed campaign in northern Mali in 2012 that three years later spread to Niger and Burkina Faso.

France, which has 5,100 troops deployed in its eight-year-old anti-jihadist mission in the region, has been especially vocal, describing the elections as a “decisive test” for Mali’s transition to constitutional norms.

The People’s Coalition for the Sahel, an umbrella group of NGOs from the three countries, on Tuesday said that between 2017 and 2020, attacks against civilians quintupled, from 205 to 1,096.

The number of unarmed civilians or suspects killed, including women and children, rose from 356 to 2,443, a seven-fold increase, it said.

The group sounded concern about accountability for civilian deaths by the armed forces or self-defence militias — armed anti-jihadist groups that are either self-proclaimed or supported by the state.

“Across the Central Sahel, more civilians were killed by soldiers supposed to protect them than by non-state armed groups. Yet no Burkinabe, Malian, Nigerien soldier or militia leader implicated in human rights violations has yet been brought to justice,” it said. 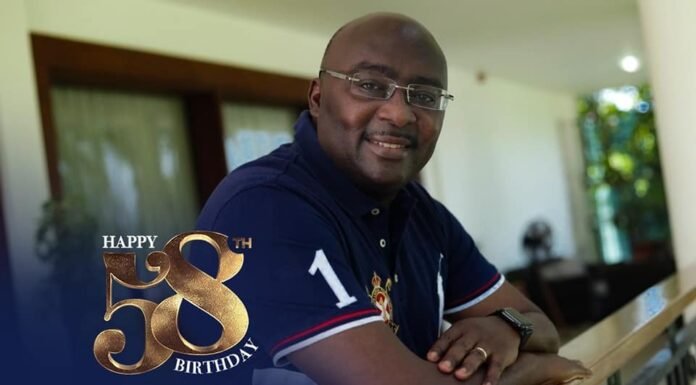