Some members of the National Democratic Congress (NDC) have stormed the Manhyia District Police Command after alleging the police arrested one of their colleagues.

The supporters pelted stones at the police officers, injuring scores while they damaged a vehicle belonging to police personnel.

The demonstrators who are protesting against the Electoral Commission‘s declaration of the presidential results for the New Patriotic Party, initially started their peaceful protest at the Kumasi Jubilee Park until things got tense and there were clashes with the police.

According to CitiNews, the protesters burned car tires and chanted ‘No Mahama, No Peace’, to reiterate the NDC’s stance that they will reject the results till audits are done.

Even though the police told them no arrests have been made from their end, the NDC Ashanti Regional Organizer, Isham Alhassan is alleging that two of their members have been arrested.

The Manhyia Divisional Crime Officer, DSP Charles Appiah said “it is completely false. They were coming to demand that person’s release. We explained to them that nobody was arrested. The demonstrators would not agree and they started throwing stones.”

“They threw stones and some of the police were hurt and a vehicle was damaged.”

Two people have been arrested while one injured is currently receiving treatment. The police has however restored calm in the area. 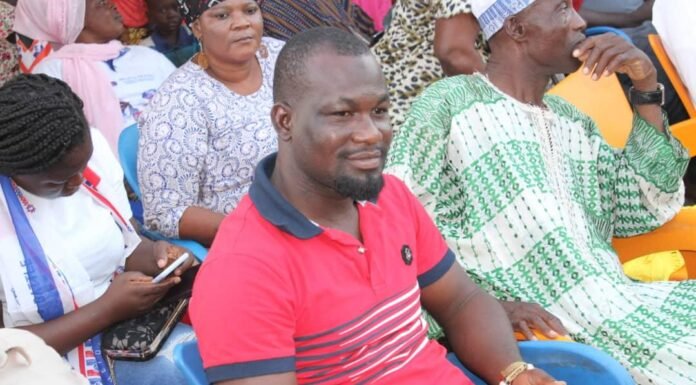 What a Childhood Friend Wrote About Saadat Nabila

Of the Agyapong’s drug trial: Moira request hair follicle test for Ken, his 22...