Ace investigative Journalist, Anas Aremeyaw Anas reportedly paid ten thousand cedis ransom as part of the negotiation that led to his release by the Land guards.

The land guard freed Anas after series of negotiations between him and his captors. He regained his freedom shortly after they (guards) received the payment.

Details of the deal which led to his release has remained sketchy except for the trending video.

But sources who spoke to thehawknewspaper.com on the condition of anonymity say the guys collected ten thousand Ghana cedis to free Anas. He said, the boys have agreed to delete the video at the scene, and truly did delete the clip before the undercover journalist. But unfortunately for Anas, one of the guys had forwarded the clip before the deal was sealed.

“Persuading the leader of the team was very, very difficult. It was the most difficult part of the whole negotiation,” the source added.

A short video believed to be Anas Aremeyaw Anas his captors over land theft went viral.

In the video, a gentleman in long sleeves with plated hair believed to be Anas Aremeyaw Anas was heard asking the land guards in ‘Hausa’ language if they (the land guards) will be happy to hear he (Anas) was killed, while the leader of the squad was heard loudly instructing his guys to snap them. For him, he has arrested the dreaded investigative journalist Anas.

The arrest has been corroborated by Justice Ekow Annan of NET 2 Television.  For Justice Annan, the young man captured in the viral video is none other than Anas Aremeyaw Anas. 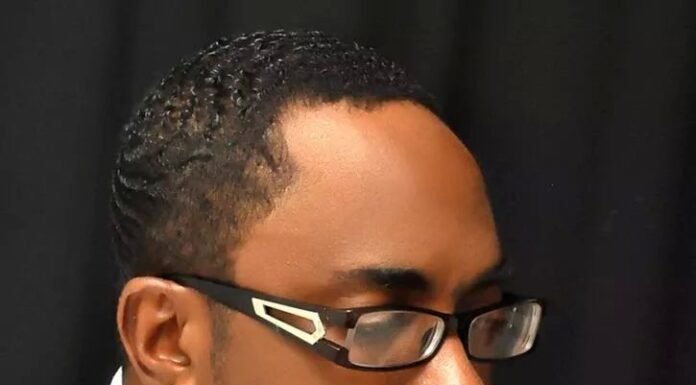