A case of obtaining money under false pretenses has been filed at the Ministries Police Station against Seth Sackey Addo.

Seth, whose address was not provided, is facing a two-count charge of stealing and obtaining money under false pretences.

According to the complainant, the accuse committed the offences from August 2021 to July 2022.

He said, the accuse who identified himself as a staffer of the Registrar General’s Department collected Two Thousand Six Hundred from the complainant and his assigns, to register companies for them, which he failed to do.

The complainant  said that the accuse  converted the money to his personal use, and vanish into thin air. 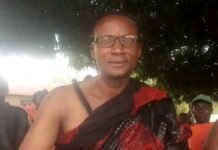 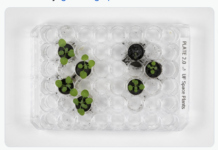 ASEPA accuses Gov’t of tampering with transmission of election results