Once hailed for empowering some sixty-six (66) persons living with disabilities in his Municipality, the President’s representative has now found himself in turbulent waters.

Rather than working tirelessly to ensure more schools in his area are hooked onto the school feeding programme for more school going children to benefit, Hon. Kupualor Ebenezer Tetteh, Municipal Chief Executive Officer, MCE, of Yilo Krobo has instead refused to provide food for the Three Hundred and Twenty (320) pupils of Pleyo M/A Basic School.

The pupils of Pleyo M/A Basic School are yet to enjoy food that was reported to have been served them for the past three academic terms. The Honourable MCE has done the dishourable, and unthinkable thing by reneging on his responsibility as a Caterer to cook or provide food for periods.

Unknown to the community, the man selected out of many to represent the President, have been dubiously paid a total of ¢ 21,728.00 as cost for cooking three terms for Pleyo M/A Basic School.

The ¢65,000 was paid and same collected through EZswitch account number 101477370-8 registered to Kupualor Ebenezer Tetteh to the detriment of the community.

The probe commissioned by The Hawk Newspaper is the latest in a string of investigations into School Feeding subsidy that is rife with corruption and a massive drain on state finances.

We have embarked on this mission because corruption is endemic within Ghanaian government agencies meant to help citizens. Relative to their high cost, these agencies’ programs appear to help very few actual small business people. Instead, they are set up to fail—eroding trust in government and functioning as conduits for embezzlement, contract fraud, deliberate waste, and the distribution of political patronage.

Exacerbated by mismanagement and broader policy failures, this form of corruption has disproportionately high multiplier effects. It stymies economic diversification and inflicts lasting damage and opportunity costs on a sector. 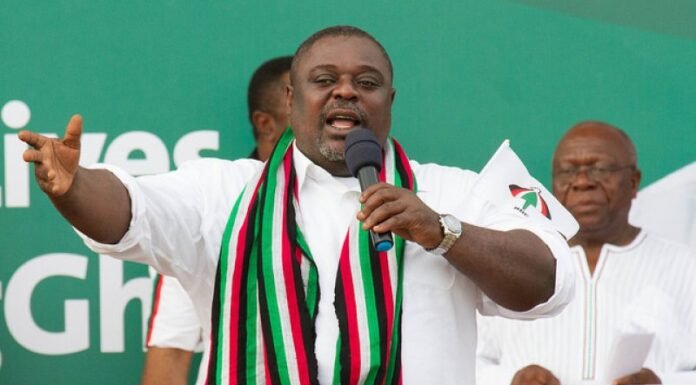 Tamara’s £50m worth of jewellery stolen in burglary