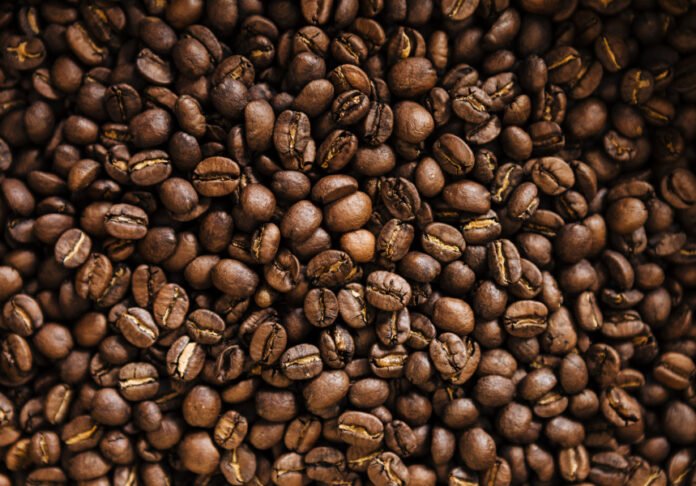 As Africa’s economy continues to rely on export of primary commodities, the continent remains a main source of enrichment of other economies that add value to the raw materials from Africa.

For instance, in 2014 Africa exported coffee valued at $6 billion but after the coffee was roasted, blended, packaged and branded, the final products sold yielded $100 billion.

Giving the 2021 Adebayo Adedeji Memorial Lectures, Rob Davies, a former South Africa Minister of Trade and Industry citing Adedeji’s seminal work, the African Alternative Framework to Structural Adjustment Programmes for socio-economic recovery and transformation (AAF SAP), he said AAF SAP became a major beacon looked to by many then doubting that externally-imposed Structural Adjustment Programmes were the best, or only, way forward for Africa’s development.

Citing “Africa’s central problem of underdevelopment”, Davies said, AAF SAP identified what it saw as the structural weaknesses in most African economies. They included a “weak productive base” characterised by low productivity and productive activities dominated by either subsistence or export-orientated primary product production.

From this, AAF SAP identified the central task as structural transformation of African economies. One key element of this was, and I quote from paragraph 43, “…Africa has to break the apron strings of structural and relational dependence on producing a limited number of cheap primary commodities for export”, he said.

According to Davies, this is true even of products where little or no further physical transformation takes place.

“A study by KPMG in 2014, for example, found that Africa produced and exported coffee to the value of $6 billionn. But that this – through roasting, blending, packaging, branding etc – was sold abroad in final products fetching $100 billionn. In other words, 94 per cent of the value chain of a primary product produced on this continent was captured abroad.

In the case of highly knowledge intensive products, the figures are even more stark. Take the case of the iPhone 6, that retails for $649 in the US. The cost of the mineral products used in its manufacture totals a mere $1,03 (0,16%),” he added.

He believes that this highly pertinent observation remains as valid today as it was in 1990.

“It speaks to a reality highlighted by the experience of those very few countries that have transitioned from low to high income, or from underdeveloped to developed economies. The vast majority of these achieved this transition by passing through a stage of economic diversification involving a shift to higher value-added production. In a word, they industrialised,” he said.

He pointed out that poor countries have stayed poor because they have remained trapped in their colonially-defined role as producers and exporters of some primary product or products- agricultural or mineral –used in industrial production elsewhere.

He argued further that developments that have unfolded in the period since the 1990s – including the rise of globally networked industries (or Global Value Chains) and the emergence of more complex and knowledge intensive products – have increased the imperative to break from what AAF SAP called “the apron strings” of dependence on primary commodity production and export.

He said the value of the raw materials as a proportion of the price of final products is both small and declining. This is true even of products where little or no further physical transformation takes place, he added.

Davies, noted that those few underdeveloped countries that have more recently emerged as high income or “moderately prosperous” countries have all followed the same path as earlier industrialisers. Whether they were the East Asian Newly Industrialising Economies in the 1960s and 1970s (South Korea, Taiwan, Malaysia) or, more recently, China, their governments pursued active industrial policies that promoted, nurtured and protected nascent industries.

“The industrialisation they experienced not only resulted in greater output and higher incomes for those directly involved in manufacturing, it also supported a host of related service activities that created higher quality, better remunerated and higher quality jobs than those that existed before. All of this created a generalised improvement in productivity that raised incomes throughout diversifying economies,” he said.

While calling on African countries to break the dependency ties, he acknowledged that the countries need to recognise that their efforts to industrialise are taking place in the context of two pre-existing global mega challenges as well as the impact of the COVID-19 socio-economic as well as health crisis.

The first mega challenge, he said, is that arising from the imperative to mitigate and adapt to human induced climate change. The second, the technological transformations associated with the so-called fourth Industrial Revolution, he said.

Among other things he talked about the impact of climate change on the continent and the transition to ow carbon economy that has the potential to affect all forms of productive activity, but noted that there is a move towards the fourth industrial revolution.

He indicated that both green industrialisation and the fourthIndustrial Revolution will both enhance the imperative and raise the bar for Africa’s drive to industrialise.

“If the continent is “left behind” as these developments unfold, the negatives of exclusion will outweigh the benefits of the introduction of products or systems based on the new technologies. Indeed, the continent’s ability to create a scenario in which the positives or benefits outweigh the negatives or costs will depend on the extent to which it is able to industrialise,” he said. 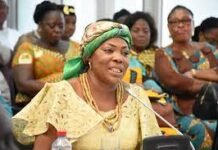 NDC, NPP MPs To Resume Battle of Wits Over E-Levy