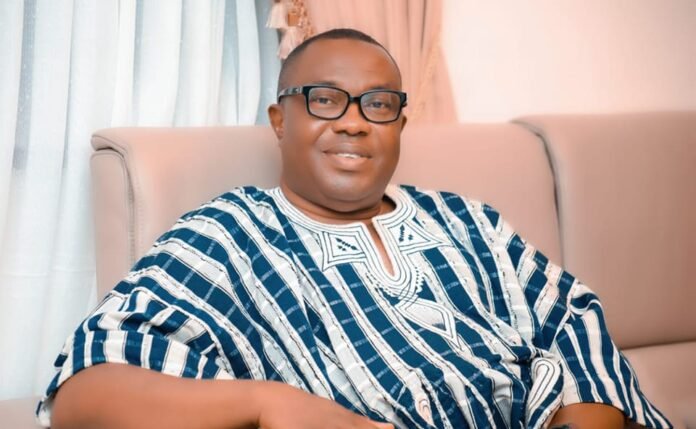 Ampofo is of the opinion that the party could have gone through the congress without character assassination, and injuring had won reputations of party chieftains.

For him, those insensitivities would inadvertently affect the party’s restitution, unity and cohesion needed to engender the collective prosecution of our agenda for victory 2024.

In spite of his concerns, pledged his unflinching support to the course of the NDC.

‘I re-dedicate myself to the bigger task of working for victory 2024 and pledge my unalloyed commitment to work even harder for the party together with the elected National officers, and the rank and file of our great party to achieve our ultimate goal of regaining power from the NPP in 2024.

While these elections needlessly witnessed the worse form of inner vilification, personal attacks and public injury to the hard-won reputation of our Party through various means of public spaces and on social media platforms, this insensitivity would inadvertently affect our restitution, unity and cohesion needed to engender the collective prosecution of our agenda for victory 2024.

Let us appreciate that this victory is simply a prelude to the battle ahead of us. I pray that we quickly recover from our individual pain and dented reputation to restore our public morality so we can join forces to soldier on’. A release signed by Ofosu Ampofo read.

Mr Ampofo wage a campaign to retain his seat at the party’s National Executive Committee as the National Chairman, but the longest serving General Secretary of party thwarted his effort with his I am the fearless, courageous one.

Asiedu Nketiah, while campaigning told delegates that Ofosu Ampofo is anti-Mahama. He said, due to that, Mr Ampofo rejected a suggestion/proposal from John Mahama through Julius Debrah for NEC to defer the appointment of Election and IT Directors of the party.

He further alleged that, Ofosu Ampofo ignored the claim by Joshua Akamba, that, Kwaku Griffiths are Vice President Bawumia are bedfellows. 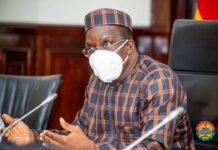 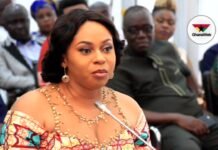