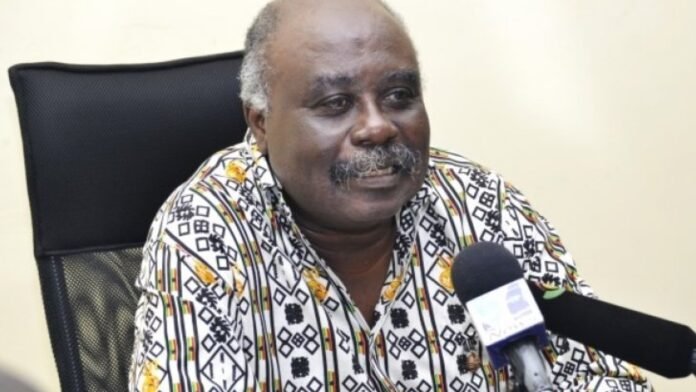 Over 25 years ago, we acted together with like-minded Ghanaian, including the current President of the Republic of Ghana, as the Alliance for Change to defend the Rights to Free Assembly & Free Speech guaranteed by the 1992 Constitution.

We organized the historic Kumepreko March of May 11 1995 first in Accra and later in other Regional capitals, to assert our right to peaceful demonstrations.

Today, in the wake of a fiercely competitive general election which has witnessed the killing of innocent citizens and a creeping return of intimidation and acts of state brutalities, we the undersigned, feel compelled to speak out loudly & clearly in defense of the Rights to Free Assembly, Free Speech & Fearless Choice of Leader. We make this statement in these extraordinary times.

We are again in dangerous times and how we emerge will depend on the willingness of Ghanaian to stand up and be counted.

We have been here before, and we triumphed.  So, we are confident that Ghanaian will rise again to defeat the forces of repression and gain our basic freedoms.

For the very first time in the fourth republican dispensation, as many as eight (8) Ghanaian have lost their lives in election related violence. Since December 7th, 2020, when the people went to the polls to elect a president and members of parliament, national political discourse has been characterized by allegations of electoral fraud and a crazy rhetoric of threats of arson and death.

These undoubtedly threaten the very foundations of our democratic experiment and portend no good for a people struggling to overcome serious economic and social challenges.

From the onset of peaceful protests over the election results, those who have sought to express their concerns publicly have been met with opprobrium by sections of the media, state repression and now death threats from those with a vested interest in preserving the status quo and sweeping the glaring malfeasance of the Electoral Commission under the rug. We note in particular that very high-profile leaders of the governing party have called on their members to burn the houses of leading members of the opposition and to kill their opponents.

This development is particularly troubling to the extent that it sets our country on the dangerous path to armageddon.

We call on all the political players in the country to pull back from the brink and to find reasonable and practical ways of resolving all the disputes springing out of the December 7th elections.

To this end, we welcome the referral of the major disputes & disagreements on the elections, to the Supreme Court & other relevant courts for adjudication and resolution.

Just as happened in 1995 when 4 Ghanaians were killed at the Kumepreko March, we demand that President Akufo-Addo establishes an Independent body to investigate all acts of violence and threats of violence associated with the elections, especially the cause of the death of eight innocent Ghanaians.

These investigations must lead to prosecution of all those who will be identified as the purveyors of the senseless violence which characterized the elections.

The state and its organs must demonstrate that the people of Ghana reject vigilantism in all it forms.

Last but certainly not the least, we demand that the President takes immediate steps to return our dear nation to the practice of democracy we fought for together in 1995.

Specifically, we ask for the immediate reversal of the creeping environment of

Mr President, please put the leash back on the totally out of order security apparatus 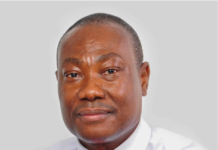