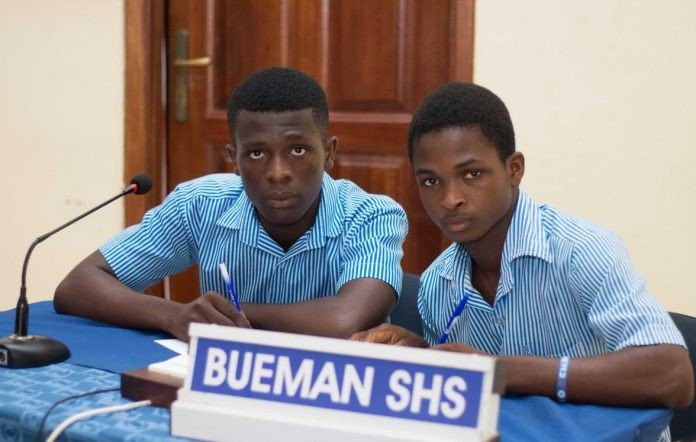 This year’s Oti Regional Renewable Energy Challenge, geared towards motivating the youth to be scientifically innovative, has been won by the Bueman Senior High School in the Jasikan District.  As part of their award the Energy Commission has presented a cash prize and educational items to the school.

The package includes sponsorship for the school’s preparation towards the National Renewable Challenge scheduled for October. A Director at the Bui Power Authority, Samuel Kor Ansah, was hopeful that it would motivate the students to churn out innovative scientific ideas that will transform the country’s energy sector.

The renewable energy challenge for Senior high schools which was initiated by the Energy Commission in collaboration with the Bui Power Authority and the Ghana Education Service is to challenge students to be innovative in science and technology, particularly in research skills.

It also seeks to create awareness in renewable energy and its efficiency among schools to enable students to solve challenges in the country’s energy sector.

Bueman Senior High School won the competition with the project titled “Using Organic Substance to Generate Electricity”. They received 500 Ghana Cedis, Laptops, science and technology books, shirts, among other souvenirs as reward and support packages. The Team Leader of Bueman Senior High School, Emmanuel Lapoah explained what their project was all about.

‘’ From class and learning we learnt that anything called acidic can generate power, anything acidic like onion and orange we’ve detected that there is acid in them so when we dip blue litmus paper into the juice of the onion it turns red so that motivated us to organise it.  We collected those items in series and connected them directly. We use a nail which serves as our copper and ion lead in the connection of a project in which we are able to generate light from it’’.

‘’We’re going to support them throughout the zonal competition by linking them to some of our research institutions like the CSIR, Energy Centre in KNUST to help them improve upon their projects.  It’s laudable to see students in Secondary School trying to generate electricity from organic substances like onions and oranges. Hopefully we should see Bueman representing the region and doing exploit’’.

The science competition in Renewable Energy forms part of preparation in schools that are undertaking scientific activities in renewable energy to enable them to participate in the National Competition.

PTA Blasts Govt Over Past Questions 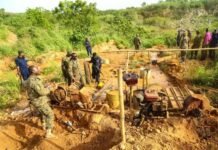