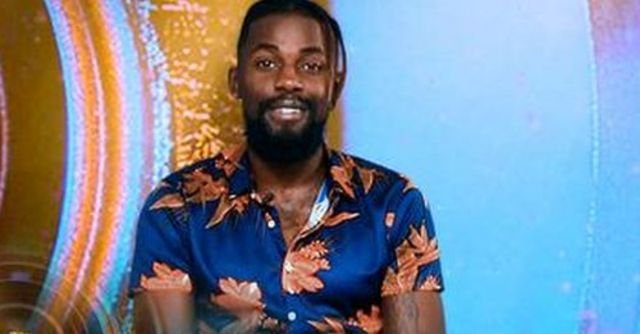 Whitemoney’s colleague and Enugu State ‘brother’, Michael believes at this point in the season 6 show, Whitemoney would be topping every trend outside the House.

Big Brother Naija season 6 Shine Ya Eye contestants Michael and Jackie B have guessed that fellow Housemate and one of the top contenders of the show, Whitemoney would be very popular outside the House.

Michael stated this to his conversation mate, Jackie B on Thursday, August 12 during their discussion in the garden.

Their conversation came barely few minutes after Whitemoney and Boma thrilled the few of them who were in the garden, with their acting and drama.

Boma engaged Whitemoney in a bit of acting where the latter served as the father of the former, who came back from overseas with accent.

So, Micheal, judging Whitemoney in his absent, believe he has all it takes to be entertaining in front of the fans and Big Brother Naija viewers.

And he added that if Whitemoney isn’t popular outside the House, then it means that no one is watching the show.

While nodding in agreement, Jackie said it’s true, adding that Whitemoney has got the vibe.