A High Court sitting in Sunyani stopped the Bono East Electoral Commission (EC) from conducting member of Council of State elections for the region slated for February 12, 2021.

The injunction was issued at the request of some three aggrieved Assembly Members of the Bono East region.

The three Assembly Members; Afolabi Kennedy, Issah Mubarack, and Paul Adu Frimpong are aggrieved with the mode of selection, and composition of the Electoral College for the election of Council of State.

According to them, based on that infraction, the Electoral Commission cannot go ahead and conduct the elections as it will be illegal.

They  averred   that the three persons who were nominated by members of their respective Assemblies to participate in the Regional Electoral College had their names  missing from the list of persons expected to vote.

“The case of the plaintiffs is that they are all persons who have been nominated by the members of their respective Assemblies to  participate in Bono East Regional Electoral College for the  2021 Council of State Election.

Further, “the plaintiffs aver that following the foregoing, the defendant cannot lawfully conduct the said election on the basis of a list that does not include their names but names of unnominated persons for the Assemblies that nominated them”.

They said any attempt to conduct the election minus their names would be contrary to Article 89 clause 2 (c) of the Constitution of Ghana.

They alleged that the processes for electing members of Council of State is in sharp disagreement with Article 51 of the Constitution. They said, the law provides that two representatives elected each from each of the eight Municipal and District Assemblies, and eleven other members appointed by the President shall form an electoral college.

It’s their contention that, the Bono East Regional Electoral Commission has varied the electoral college from elected Assembly to care-taker Municipal and District Chief Executives whose tenure of office has expired.

Afolabi Kennedy, one of the three plaintiffs, said he is shocked that his name has been removed from the Electoral College after he has been duly nominated by the Atebubu-Amantin Municipal Assembly.

To him, Afolabi, the injunction will only be lifted after his name has been added to the Electoral College.

Meanwhile, the Bono East EC boss has confirmed receipt of the injunction but says the matter has been referred to the headquarters for the necessary action.

Ten candidates are vying for the Bono East slot to be on the Council of State.
The candidates are; Agyapong Adu-Baah; Fred Zeini; Oseadeeyo Akumfi Ameyaw IV, Obrempong Kru-Takyi II and Pimampim Yaw Kagbrese V. 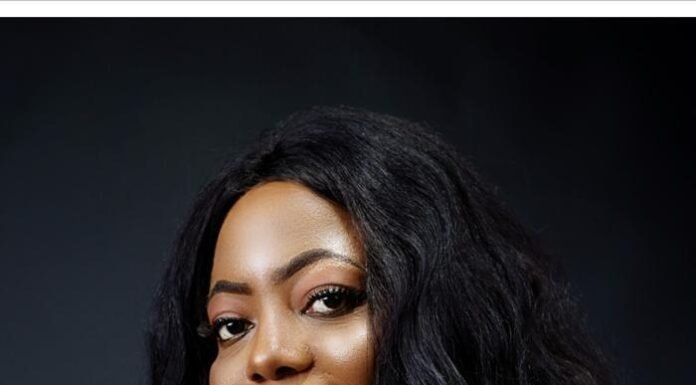 Bulldog Arrested for Claiming His 9 Months Old Daughter Is Wiser Than Some Police...

‘I did it for Party, President, and Grassroots-Carlos justify ballot stealing