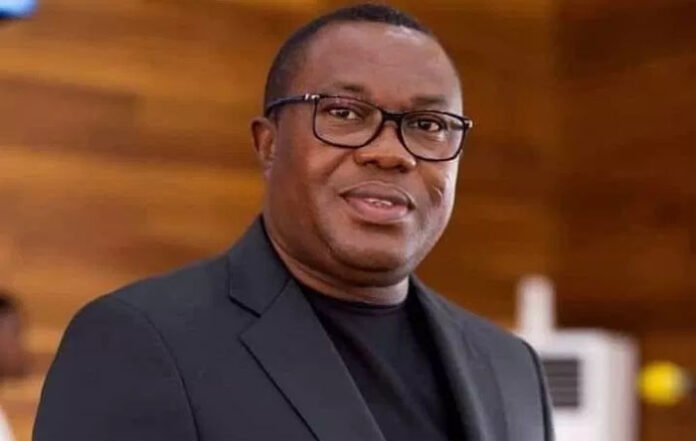 Samuel Ofosu Ampofo has confirmed his will to defend his National Chairmanship title in a future election.

According to him, he will account for his stewardship of the party as National Chairman and present his score card to Delegates to judge him.

He said, he knew where he took the party from and where he has brought the party to.

‘As far as I am concerned, the NDC didn’t lose the 2020 general elections.   ‘Through our collective efforts, today, we have a hung parliament in our parliamentary history.

“This is not the time for me to flex my muscles, I have done this among others. I’m telling you that I will defend my title irrespective of who will contest me even though we are not there yet ’’ he stressed.

He explained the General Secretary of the party has not officially declared his intention for the contest therefore “when we get to the bridge we shall cross.”

He stressed, that the party membership has confidence in him and will do nothing to suggest that he is the only one who knows everything that will give the party victory in the 2024 elections.