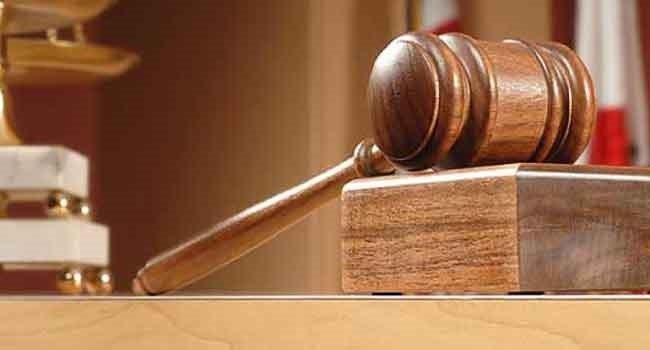 Mali’s Supreme Court on Monday scrapped a case against ex-prime minister Boubou Cisse which alleged that he plotted to overthrow an interim government installed after last year’s coup.

Cisse served under president Ibrahim Boubacar Keita, who was overthrown by army officers on August 18 after weeks of protests fuelled by frustration over his failure to tackle perceived corruption and a jihadist insurgency.

In late December, a public prosecutor in the conflict-ridden Sahel state charged six prominent figures with “conspiracy against the government” and insulting the head of state, among other things.

Cisse was not formally charged but the prosecution suspected he was involved in the alleged plot, details of which remain unclear.

The Supreme Court threw out the case on Monday, after prosecutors appealed a decision by a lower court in March to drop the charges.

Five people detained in connection to the case were subsequently freed, according to an AFP journalist present at the central prison in the capital Bamako.

“This decision by the Supreme Court puts a definitive end to this sinister affair,” said Cisse, who added that the coup plot was “imaginary”.

The military officers who staged the August coup handed power to an interim government, which is meant to rule for 18 months before holding elections, after international pressure.

But many Malians are disenchanted with the interim government, which is dominated by army figures — including coup leader Colonel Assimi Goita, currently serving as interim vice president.