The Bono East Regional Police Command, has ordered the immediate transfer of four officers for flouting instructions not to arrest drug traffickers.

Acting on intelligence inputs, a highways patrol team have intercepted and arrested a Man Diesel truck with registration number GR 9585 H with sacks of suspected bullets and contraband drugs.

The cargo truck which was departed from Bawku, had sacks carefully packed to conceal the contraband and bullets.

It was gathered that the police patrol team discovered the truck on Techiman-Sunyani road while it was offloading the goods onto another truck.

It was learnt that these dealers operate in cohorts with top security officers of the command who usually ensure smooth passage and assisted them to move their goods unnoticed.

The Hawk gathered that since the interception, top ranking security officers have allegedly called the Patrol team to order them to free the suspect and offer bribes which were turned down.

Shockingly, the Operations Commander, ASP Evans Kontomah drove to the scene of the arrest to ensure the suspect was freed.

But the Patrol Team, respectfully rejected the call to set the suspect free and insisted he was sent to the Regional Command for scientific examination to ascertain the content of the confiscated sacks.

Angered by the firmness of the four Officers to cede to the request of their superiors in this instant arrest, have caused them to be redeployed.

The officers, Sgt. Augustine Azakem, Sgt. Yahaya Mohammed, Sgt. Evans Amankwah, and Sgt. Bismark Gyan have been transferred from the regional capital to countryside as punishment for disobeying the superior.

Meanwhile, the seized contraband goods has since been released to the drug trafficker.

Rather than recommending these men for promotion, they were greeted with unwanted redeployment at the time the Bono East region need them most.

With a frantic effort to divorce the synergy, bond and unity of purpose of this men, Samuel 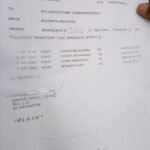 Winful, REG 2i/C has in a police wireless message directed the immediate transfer of Sgt. Augustine Azakem to Atebubu District. Sgt. Yahaya Mohammed according to the wireless message should report to Anyima Station, Sgt. Evans Amankwah to Busunya Station, while Sgt. Bismark Gyan goes to continue his service with the Prang Station.

, highway robbers, petty thievery and political violence.  The threat of highway robbery continues to challenge business activity and travel around the area. Armed robbers attack with little or no warning, targeting business class, and other places where crowds gather. 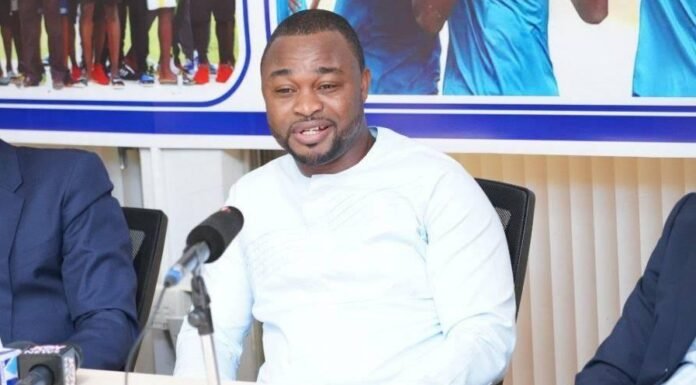