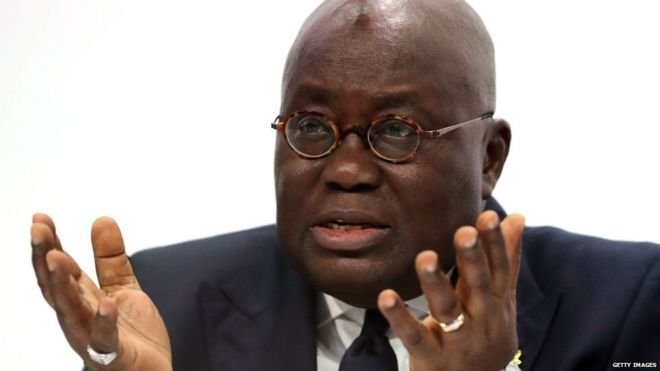 New Patriotic Party youth in Alliance for Foot-soldiers Advocacy (AFFA) has blamed socio-political and economic woes on the absence of substantive MMDCES to spearhead policies for good governance at the grassroots.

AFFA has asked President Nana Akufo-Addo to re-consider his decision to stay the appointment of appointment of Metropolitan, Municipal and District Chief Executives, and release same in the interest of development and advancing local governance.

Stating this, Director of Operation, Osei Yeboah, lamented that the rural areas were neglected in terms of planning and development due to the delay.

He noted that most people in the rural areas, where there is a high concentration of the country’s population, live in abject poverty and neglect in terms of socio-economic and political wellbeing.

However, Osei Yeboah who identifies himself as the Director of Operation at AFFA told The Hawk Newspaper that they (AFFA) are by no means challenging the legality of the President’s decision. He said, theirs an appeal to the president.

The President through the Chief of Staff, Akosua Frema-Opare, issued a statement on January 11, 2021, asking all MMDCEs appointed in the first term of his administration to remain at post “till further notice.”

According to AFFA, embedded in the Chief of Staff’s January 11 statement was a directive restricting acting MMDCES from working contrary to the Presidential (Transition) Act (2012).

‘You are to take note of the provision of section 14(5) of the Presidential (Transition) Act (2012) which states that you shall not take a decision involving a policy issue’, the Chief of Staff said.

AFFA considers this injunction as an impediment stifling the development at the local level because no MMDCES would want to find him or herself at the wrong side of the law.

Eight months on, President Akufo-Addo is yet to come out with the list of appointed MMDCEs for his second team in accordance with Article 243 (1) of the 1992 Constitution.

Joining Civil Society to decry the negative impact of delay in appointing MMDCEs politically, AFFA says the development is inimical to the growth of the party at the base.

Consequently, AFFA has appealed to His Excellency President Akufo-Addo to hear the cry of foot soldiers and Ghanaians who are poised to see the ruling New Patriotic Party (NPP) government hand over power to itself, come January 7, 2025, to as a matter of urgency expedite the processes in announcing a list of competent and diligent MMDCEs to carry out his mandate at the local level to move the country forward.