The Auditor General, Daniel Domelevo, has explained why he is under attack from pension thieves who vowed to silence him for asking them to vacate their posts for understating their age to save the monthly salaries paid them under the guise of paying workers instead of pensioners.

‘Over seventy people are still around, and when I said they should go home, they are fighting me, is it me? He quizzed.’ ‘Change the law if you think the new retirement age should be eighty. He pleaded.

Domelevo, made the disclosure at a public lecture to commemorate the third Kwadwo Baah Wiredu memorial lecture in Accra.

According to Domelevo, the disturbing part of it is that we have our graduates on the streets without job to do, while some think they must remain in the office forever.

At times, you see a public servant, and you wonder how many times they will be sixty years. They falsify birth certificates to remain young. He lamented.

He said, although the constitution of the Republic has pegged the retiring age at sixty, it has also created opportunity for a retiree to put on a two: two: one contract, bringing it to a total of sixty-five, persons over the age of seventy are still in active service.

‘Our constitution says when you get sixty years, go home. And I (Daniel Domelevo) will go home immediately I attained sixty without asking for a minute extension, this I have being telling my friends. He says he will go at the age of sixty because he thinks he must go to pave way for others. 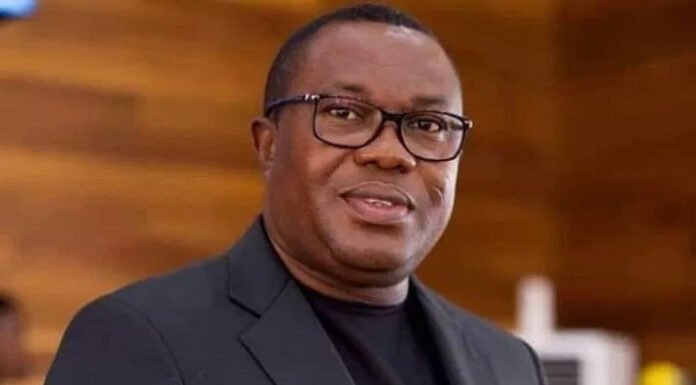