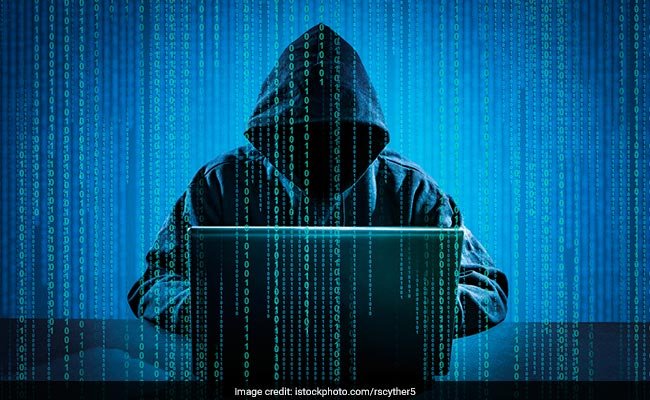 The Cyber Crime Unit of the Ghana Police Service had commenced an investigation into a trending story alleging that a Ghanaian-owned company, Furrermenz Mart Limited has duped an Atlanta Georgia-based business to the tune of Two Hundred and Forty Thousand dollars ($240,000).

Furrermenz Mart Limited believed to be incorporated in Ghana is alleged to have convinced a company in the United States of America to pay for the purchase and shipment of goods they procured in China, Turkey, Hongkong, and ultimately deceived Atlanta Georgia-based company into wiring the $240 thousand for the said purchases.

According to the indictment sheet, Furrermenz Mart Limited which is being investigated for conspiracy to commit mail and wire fraud had contracted Certify Express Shipping LLC in Atlanta Georgia to pay their suppliers in China, Hongkong, Turkey and America for goods and shipment to Ghana.

It said the suspect(s) perpetrated the scheme from Ghana with the support of a conspirator abroad between May 2022 and October 2022.

Petitioning the Cyber Crime Unit of the Ghana Police Service, Daniel Owusu, the President of Certify Express Shipping LLC, said his company had agreed and entered into an agreement to make payments for goods and shipping services procured by Furrermenz Mart Limited to its suppliers in China, Hongkong, Turkey, and America.

Consequently, his company, Certify Express Shipping LLC received a cashier’s cheque of $240,000 through a certain George Richard Sarkisian, who posed as a representative of Furrermenz Mart Limited.

He said, five months after a successful business deal, his firm began receiving calls from George Richard Sarkisian, claiming the cashier’s cheque paid on behalf of Furrermenz Mart Limited, was not meant for the purpose for which it was put.

He said George Sarkisian kept tormenting his company with calls and offering phoney reasons for the said cashier’s cheque contrary to the deed they originally entered with Furrermenz Mart Limited.

“The next time we responded to a phone call from them, it was the same George Richard Sarkisian who posed as a representative of Furrermenz Mart Limited, telling us that the cashier’s cheque was not meant for the purpose for which we used it’. He narrated.

Furrermenz Mart Limited is a privately owned company primarily operating in the Republic of Ghana in the field of trading with frozen products, aluminium, textiles, and building and electrical materials.

‘The calls persisted and soon graduated to a well-organized scheme of series of death threats through phone calls and text messages received regularly by the staff of my company’, He said.

Fear of the unknown, Daniel Owusu, petitioned the Cyber Crime Unit of the Ghana Police Service to track down and unmask the person(s) behind Furrermenz Mart Limited and subject them to the full rigour of the law.

Our independent checks showed that the Unit had spread out its dragnet across the country to track down the collaborators of the fraud in the United States.

“We are taking a major step to disrupt these criminal networks,” An Investigator whispered on a strict condition of anonymity. 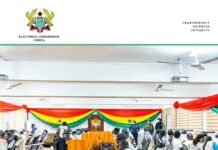