The Central Regional Police Command has said investigation into the death of Nana Ama Clarke, a 24 year-old student of  Cape Coast Technical University, is ongoing.

The lifeless body of the the final year marketing lady was found at  about 9 pm on Friday, May 13, 2022, without her genitals around the Ola Estate ,Da breeze,  along the St. Augustine road in Cape Coast miles away from her institution and hostel.

It is speculated that her missing parts may have been used to perform rituals, but the police are yet to confirm that, as they say, they have started investigations.

Public Relations Officer of the Central Regional Police Command, DSP Irene Oppong, the mother of the deceased has been contacted, and the body has been deposited at the Cape Coast Teaching Hospital.

“At about 9:00 pm on 13th May 2022, police had information that a female adult was found lying dead at the roadside at OLA Estate near OLA College of Education, Cape Coast. Police proceeded to the scene and found the body of an unknown person aged about 24 years lying naked with her private part vagina cut off and bruises on the body.”

“The body has been deposited at the Cape Coast Teaching Hospital mortuary pending further investigation.”

Police in a subsequent update, announced that: “The victim has been identified as Nana Ama Clark, a level 300 marketing student at Cape Coast Technical University. Police have contacted the mother of the deceased. The case is under investigation.” 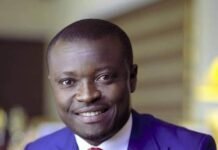 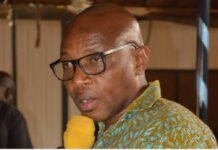 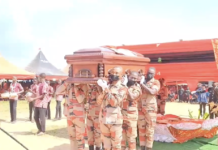 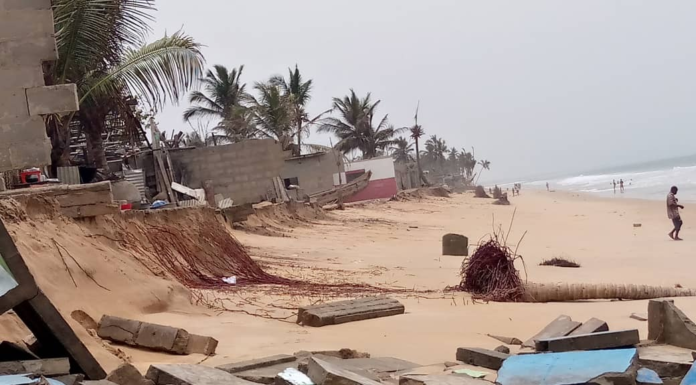