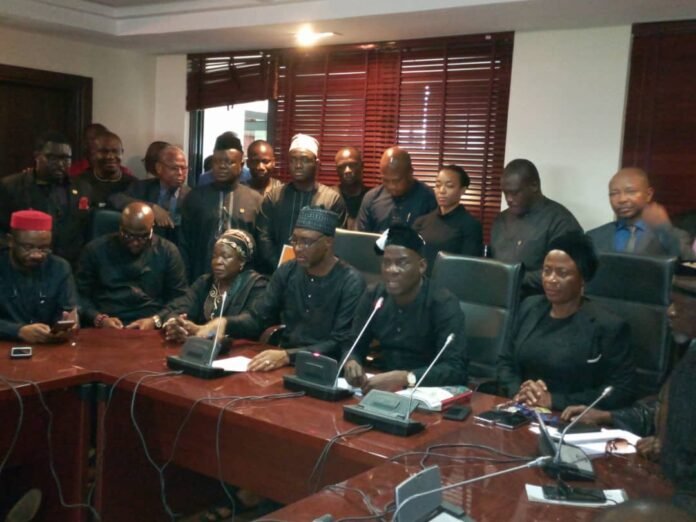 Lead Advocate of SDDDF Africa, Koku Mawuli Nanegbe, is begging the members of the Minority in parliament not to do anything that would further hurt their image.

The call was contained in a press release issued on the 09 June, 2021.

According to Koku Mawuli, as important as the role of the minority in parliamentary governance, they must not do anything that will douse their credibility.

He said it’s not the place of the Minority to salvage any sinking nominee. He thinks any attempt by the Minority to defend same acts portrays them negatively as opposition in cahoots with the Majority side.

‘It must not take the Minority in Parliament to seek to save any sinking nominee and justifying same in the media since those acts sends wrong signal to Ghanaians about them (Minority) of collusion with the Majority’.

He particularly set out the approval of the Deputy Energy Minister nominee, Andrew Agyapa Mercer who had been very vocal justifying the PDS trade.

‘Deputy Energy Minister nominee, Hon Andrew Agyapa Mercer’s approval in the face of his own incriminating utterances is a typical case in point’.

For the lead Advocate, the Minority must opt for the Pontius Pilate tactics to stay off nominees with lots of baggage.

‘The Minority in a worse case must adopt the Pontius Pilate approach – to wash their hands off any nominee with baggage in order to keep their (Minority’s) credibility and that of the NDC intact’. 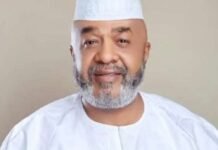