Gabby Asare Otchere-Darko, nephew of President Akufo-Addo and the New Patriotic Party (NPP) powerhouse has said, one needs to be soaked in corruption to be elected by leaders of the Economic Community of West Africa (ECOWAS) as their chairman.

Otchere-Darko posted on twitter during the reign of former President John Mahama as the Chairman of the Authority of ECOWAS Heads of State and Government.

For the former Danqauh Institute (Di) Executive Director, the prerequisite for any ECOWAS President to be elected ECOWAS Chairman is when the person is soaked in corruption. He said, either you are corruption soaked or power-drunk to be considered chairman of the African Union (AU).

At the time, the political risk analyst didn’t believe God was preparing his nephew Nana Addo Dankwa Akufo-Addo to be President of the Republic of Ghana and subsequently, the  Chairman of ECOWAS after two unsuccessful attempts.

Social media is alleging that the all-knowing Gabby Otchere-Darko has since the election of his nephew deleted the over five years twit from his dashboard.

But those of us who follow the social media are exhausted with the speed, numbers, scale, and drama around the corruption allegations under the watch of the latest man to ascend the high seat as ECOWAS Chairman.

The least that can be said is that the optics do not look good. If the optics look bad, it must be that the underlying reality is also bad. A huge whirlwind of corruption appears to be dismantling the Akufo-Addo administration and there is no adult in the room who is offering alternative narratives, suggesting therefore that the massive corruption being spoken about has a basis in empirical reality, even if some of it includes smear campaigns revolving around factional struggles and positioning for the 2020 elections.

Political pundits are seeking to know how long the new ECOWAS Chair was soaked in corruption? 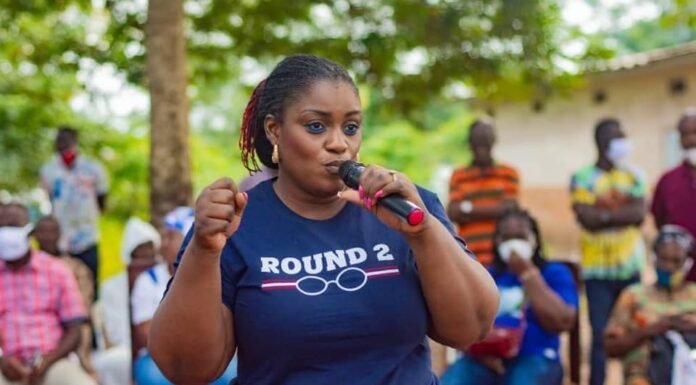