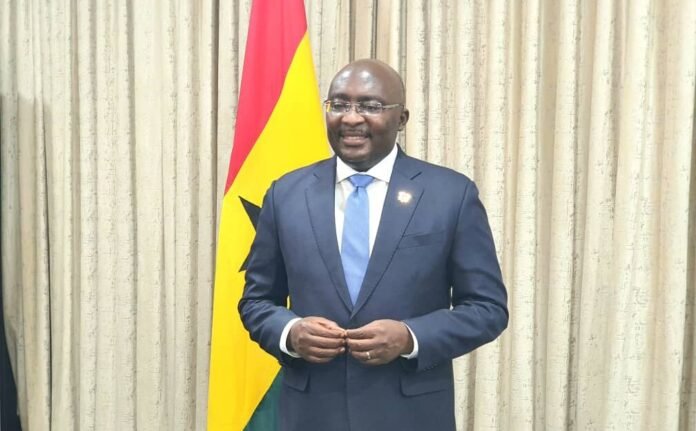 As the 2024 general elections draw nearer and with politicians from all walks of life trying their best to lead their parties as standard-bearers, with the ultimate aim to enter the Jubilee House, the people of political parties, especially those in the New Patriotic Party should immediately start strategizing to separate the chaff from the grain.

Ghana’s democracy is maturing by the day and the NPP being the citadel and bastion of Ghana’s politicking from the days of Prof. Albert Kwadwo Adu Boahen needs to do everything democratically possible to guard same.

As a Public Affairs Analyst, people may ask why I am packaging a candidate for NPP Delegates.  I concede that several reasons abound, and that Dr. Bawumia is his own man since he joined the political struggle as the running mate.

Available evidence has shown that Dr Bawumia has performed creditably well as running mate. Indeed, he has honestly and diligently served the NPP and Akufo-Addo with humility and sobriety. He brought honour, dignity, integrity to the Vice President’s post. He has managed to change the political debate architecture from insults and fabrications to fact and data presentation.

Don’t ask me what practical economist is. Because I have no clue myself, as such, I may not be able to provide you with plausible answers.

But students of history will attest to the fact that, all these men with their depth of knowledge in economics, bequeathed the economic debate to youthful Dr. Bawumia.  He did not desert the party when he was needed. He stood patiently for the party in rain, in the sun, and in the dark. There is no denying the fact that, he became the defender, a schemer, and the attacker leading the onslaught. There is no gainsaying about this fact. This is evident in the daily attacks he (Dr. Bawumia) receives because of the economic war he waged against the opposition NDC.

Till this day, no Vice President match the records of the much-celebrated Economic Malam, and Sheikh of Digitization in his early 60s.  His achievements have spoken for themselves and will continue to speak for themselves.

This, however, is not meant to cast him as Angel. Certainly, this is not an attempt to paint him as a man without blemish. It’s not suggesting also that he can’t go wrong, but to tell you that he won’t let the New Patriotic Party down.

Apart from the system we are operating in Ghana, honesty and commitment is one of the best qualities that sells a public officer in Ghana, without casting aspersion on the mind of the reader, by the time Ghana returned to Democracy in 1992, the only Economist that drew the attention of the world to Ghana is the Youthful Dr. Mahamudu Bawumia.

Every student of politics know that Bawumia has never compromise his stance in ridding Ghana of corruption and corruption related practices with his digitization agenda.

Students of comparative politics will definitely believe that the two former Vice Presidents of Prof Atta Mills and Dr. Bawumia who shared the same character and characteristics, the same manner and mannerisms in fighting corruption.

The reason why the above issues were narrated is that a youthful country like Ghana needs energetic young man with vigor and free from corruption to mount the saddle of governance so that the nation will be saved from the clutches of maladministration.

The asset in Dr Bawumia is incomparable to the rest of the aspirants in NPP who want to succeed President William Nana Addo Dankwa Akufo-Addo.

The higher, middle and lower class are very much conversant with how Dr. Bawumia put his professional career on the guillotine for the NPP.  The NPP Delegate will not forget how Dr. Bawumia fought for liberation, and returned of the New Patriotic Party to power.

What I am trying to say is that, we can’t hide the attributes and goodwill of Bawumia for political reasons. We can’t deny his contributions. He has paid his dues political. The least we can do is to acknowledge and support him. If you won’t support him, don’t join political enemies to shoot him down politically.

Bawumia; my Economist, your Economist, and Our Economist. He was the same man we celebrated together yesterday; we were not divided about his appreciation of the subject, and when he came was not in issue. Together we hailed him  in one voice.

Bawumia is a person of note and repute, who should not be forgotten in hurry when searching for a successor.

I don’t need to mention names, if it is in advanced democracy those aspiring to lead the NPP will be campaigning on their own right not attempt to lower the approval ratings of the Vice President with sham and frivolous arguments.

The Auditor General and Fight Against Corruption 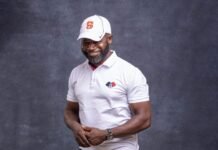 What the Ejisuhene said about Owusu Aduomi when John Kumah visited...