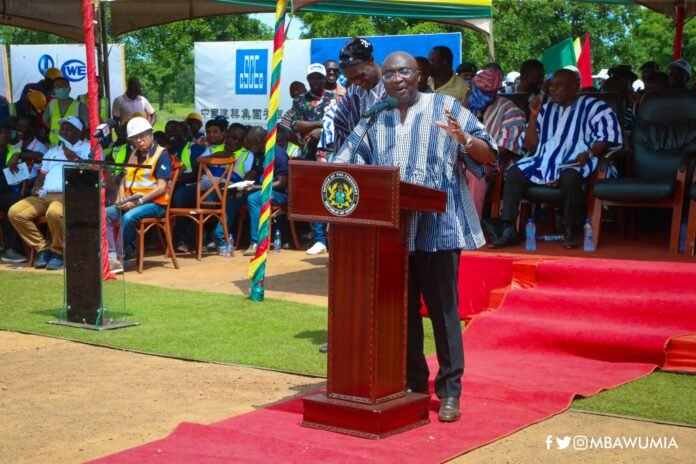 Ghana’s national economy’s structure, institutions and systems are the critical drivers impeding the country’s socio-economic progress. Anything else than fixing this fundamental issue, it may be argued, will only provide an artificial solution to our challenges.

I vividly recall Nana Akufo Addo (as he then was) in delivering his keynote address at the 3rd Business Law Conference of the Nigerian Bar Association (NBA) on March 26, 2008, in Abuja, touchingly stated that the “foundation of business is the existence of strong and independent institutions”. A year later, President Barack Obama (as he then was) reinforced this belief by stating that “Africa needs strong institutions and not strongmen”.

The arguments being canvassed by these great leaders of our generation recognise the fundamental abnormality with the way nations in our region of the globe have endeavoured to paddle the path of their national progress on the back of weaker institutions and systems. Dr Bawumia’s grasp of the situation has been consistent with his advocacy and clarity of vision in fixing this fundamental issue. As far as I can tell, his approach to dealing with problems stems from confronting them from the bottom up, through a comprehensive root cause analysis.

Dr Bawumia has made genuinely ambitious efforts over the years to redefine and unlock our economy using digitalization to strengthen our institutions and systems in building a new Ghana deserving of the title “Gateway to Africa.” He is a man of uncommon ideas, and his leadership and expertise are rightfully required for our country’s next major agenda.

My days in the United Kingdom while studying for my postgraduate degree has taught me directly how institutions and systems improve not just the economy but also people’s lives. As a people, we are ready to engage in comparative analysis with many developed nations. However, we have lost sight of the fact that the difference between them and us, however, lies in the robustness of their institutions and systems.

Dr Mahamudu Bawumia arguably has been a champion of this systematic transformational strategy. We must collectively embrace this effort since the 4th revolution is here to stay! Despite some early accomplishments in Dr Bawumia’s purposeful endeavour, his critics have not ceased misrepresenting and attacking his person. These criticisms, particularly those accusing him of abandoning the economy, might be the result of genuine misunderstanding or a deliberate ploy. They fail to recognise that national economic prosperity cannot be sustained in the absence of stronger institutions and systems.

I am inspired by Dr Mahamudu Bawumia’s understanding of the fundamental challenges confronting our country and his unwavering fidelity to solving them from the bottom-up. As a leader, serving under President Akufo Addo, as his second in command, he has demonstrated wit and grit when faced with deep-rooted challenges that might daunt others. Therefore, Dr Bawumia will require the executive authority in the next phase to make the necessary reforms that will realise our founding fathers’ dream of creating prosperity for all.

I am sincerely hopeful that the NPP and the rest of Ghanaians would be able to read between the lines when the time comes to make that important decision of who leads them. Our collective destinies hang on our choice. 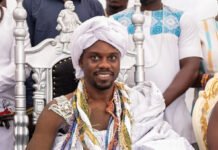