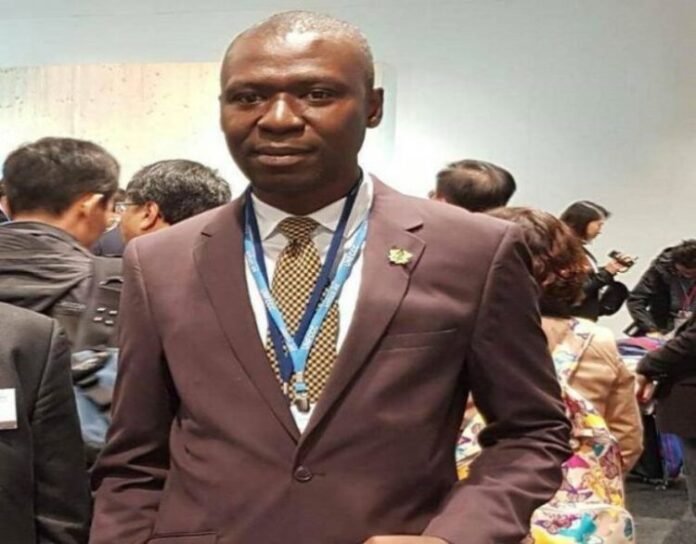 Ernest, the failed Cape Coast South Parliamentary candidate of the ruling New Patriotic (NPP), said the allegation was intended to paint him in a bad light, adding it was never in his plans to induce the Assembly Members due to his working relationship with them.

There have been reports circulating in the media and on the internet allegedly based on a clip of some Assembly Members of the Cape Coast Municipal on October 8, 2021. The reports claimed that the MCE nominee gave out money to buy Assembly Members’ votes in the case of his confirmation as the MCE of Cape Coast.

The reports were attributed claims made by a section of Assembly Members of the Cape Coast Municipal Assembly, who claimed they were returning an undisclosed amount of money to Ernest Arthur after he (Ernest) failed to garner the required percentage of votes to accentuate his nomination.

For the leader of the aggrieved Assembly Members, Usman Abban Egyir, they could not allow their conscience to be bought.

But in a swift reaction on Cape Coast based Kastle FM, the MCE debunked the claim, adding that the Assembly Members has since not returned the money they alleged he gave them to him, claiming the allegation was borne out of desperate attempts to paint him in a bad light.

In furtherance, he said, due to the cordial relationship that existed between him and the Assembly Members, supporting Assembly Members financially whenever they seek his assistance has become a ritual for him, but not the extent of buying their conscience.

According to him, his generosity towards Assembly Members believed to be affiliated has brought issues between him and those perceived to be members of his party.

‘Politics is an arena where mischief and exaggeration may not be the best craft but are permitted excesses of the trade’, the statement said. ‘However, when people engage in willful defamation, they have crossed the line into the impermissible’.

The merchants of this outlandishness mischief and exaggeration are only engaging in willful defamation.

Elikplim Akrugu Donates to Constituents in Response to COVID-19 Pandemic