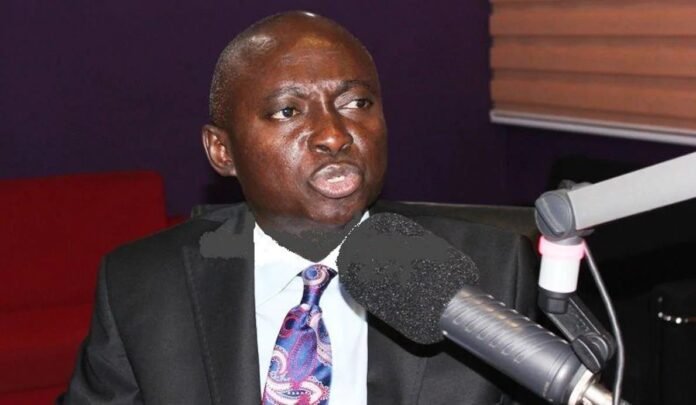 Former Minister of Works and Housing Samuel Atta Kyea has for the first time opened up since he was excluded from President Akufo-Addo’s second term.

In an interview on Citi TV’s Face to Face, Atta Kyea faulted his relatives, Akufo-Addo and Ken Ofori-Atta for not making his ministry a priority, hence denying him of funds to work with.

He said the government did not give him “any money” for works and housing hence the no showing.

According to the ex-minister, there were times he had to be upfront with his cousin Ken Ofori-Atta over the fund “starvation”. Ultimately, he came to understand Akufo-Addo didn’t see his ministry as a “priority”.

“It’s obvious that when you look at the kind of loans that some of the Ministries had, measured against what I had to use for housing, to a very reasonable degree. I didn’t have any money for housing, and that’s a fact. It was the perspective of the Finance Minister that it wasn’t our priority now. We were dealing seriously with Planting for Food and Jobs and Free SHS which were money-sucking,” he said.

“I didn’t agree, but I didn’t have a choice because of the hard fact that there’s a President who is determining what is a priority to him. If you pay regard to the Constitution, you are part of the government to help in policy so if you proffer a view which does not find favour with the President and Finance Minister, that’s the end of the matter,” Atta Akyea explained.

“I have a good working relationship with Ken Ofori-Atta [Former Finance Minister] and every issue I had with him was dealt with upfront. I certainly had issues with him. I used to question him about the funds allocated to my Ministry,” added.