Parts of the road stretching from Techiman to Wa is heavily punctuated with wide potholes and has been the major cause of most of the vehicular accidents which has claimed the lives of many innocent Ghanaians.

The deadly potholes according to the outspoken citizen vigilante developed four years ago and keeps widening on daily basis.

In an exclusive dialogue with THE HAWK Newspaper, Mr. Moses recalled that he has on many occasions drown the attention of authorities of Ghana Highways, but the latter has hitherto failed to expedite actions to remedy the situation.

He claimed that within the space of some few months now, he has personally recorded close to hundred deaths on the Wa highway all owing to the sporadic potholes.

Mr Moses Kyerenaa blamed authorities of Ghana Highways as the cause of the many accidents and deaths and will therefore ensure that they are dragged to court to face the necessary legal discipline.

Mr. Moses Kyerenaa in wild tone expressed disappointment in the ministry of Roads and Highways for proving weak in monitoring the delivery of the authorities of Ghana Highway.

He expects that so long as they (Highway Authorities) have been provided with the needed logistics, the ministry will keep an eagle eye on them by ensuring that they execute their work effectively as in the fixing of bad roads in the country.

The role of Ghana Highways Authority he challenged should be investigated by government since he suspects something fishy. 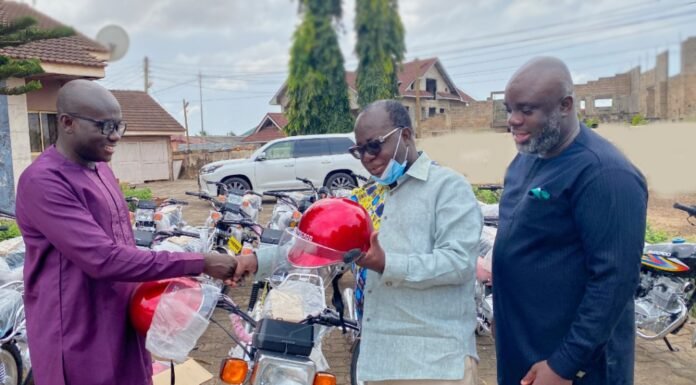 Of harder to get GSL admission;AG makes U-turn, asks GLC to admit 499 students