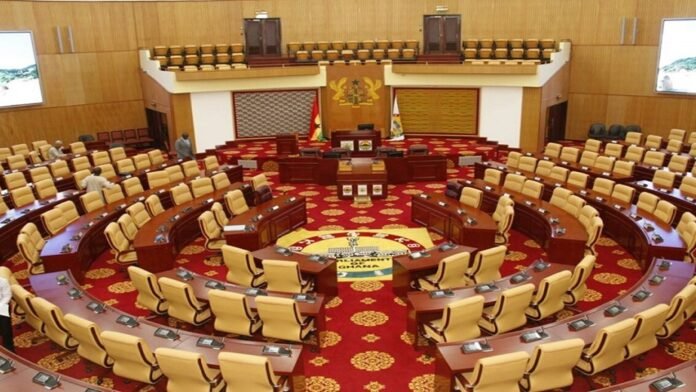 I singularly suggest that the dragging of the feet of our parliamentarians in passing a bill that clearly spell out our displeasure and disagreement with the global world over the LGBTQIAP pandemic into law is not only a betrayal to the very people who voted them into power to seek, protect and preserve their welfare but also a violation of one of the serious decrees of the Almighty God who created the entire world and everything thereof.

It is agreed that contents of proposed bills meant foe parliamentary approval and its subsequent execution would basically need an intensive digestion and deliberation before finally passed into law.

On the contrary, it is also wrong, extremely troubling and above all difficult to understand any delay in the passage of a law that aims at building blocks of resistance against the implementation of a divine and societal unacceptable practice that seem to render God a genuine cause to pour His irreversible wrath on humanity either by way of inflicting diseases or a total destruction of a generation of a generation found faulty.

Adversity (A) of Satan in an unimaginable proportion (P)

It is worth nothing that Satan has at all times tried successfully to lure humanity to tread on divine time bombs.

In many ancient societies, God would either inflict diseases, send pestilences or totally destroy people who deliberately flout His Divine rules and regulations.

For an example God destroyed an entire generation of Noah through Flood for being disobedient to His commandment.

In a similar vein, the people of Sodom and Gomorrah deviating from God’s prescribed modalities regarding sex, received rains of fire of Sulphur and brimstone as punishment. and to date their land has been rendered desolate.

Needless to say, if a particular race of people like us were wiped off this planet earth for being deviance of the divine set out modalities concerning sex, how would you, had it not been propitiations made by our Lord and Savior Jesus Christ on the cross, imagine the fate of this perverse and rebellious generation who are seriously and ruthlessly advocating for the legality of this deadly and abominable sinful act called LGBTQIAP.

By comparative analysis through an in-depth survey into the Philosophy behind the introduction of this sacrilegious and abominable act in sex, it could be concluded that people of this generation have far more exceeded the very sin that brought about the total destruction of Sodom and Gomorrah.

For them, it was only Gayism (G) as compared to ours which includes Lesbianism, Bisexualism, Trangenderism, Queerism and what have you.

What a generation ingratitude toward the Holy God!

I can conclude without mincing words that the nuisances associated with the LGBTQIAP has disastrously brought in its tail the Covid-19 pandemic. Therefore, it must be halted immediately to save Ghana from the wrath of God.

David Kwabena Baffoeis the author of the article

Empanelment of Judges in Ghana’s Supreme Court: A Travesty of Justice,... 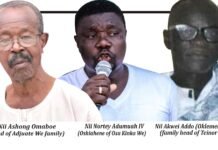