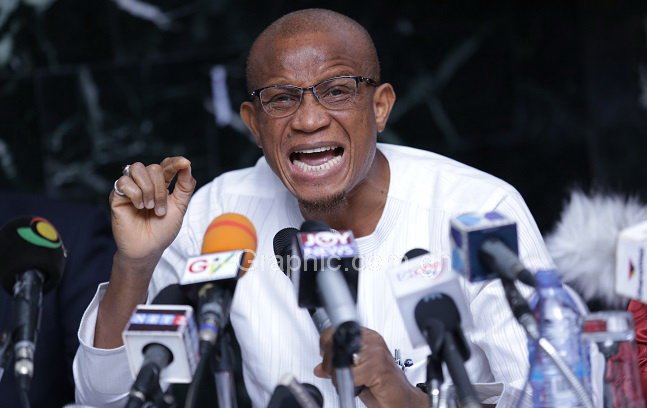 Former Minister for Inner Cities and Zongo Development, Mustapha Hamid is captured on video, doubting the possibility of the collapse of the Zongo Ministry, by any government.

Mustapha Hamid made these remarks in an interview on Joy News.

He intimated, that the Ministry had come to stay and nothing could be done by any government to collapse it.

He explained, that former President John Mahama had in the run up to the 2020 elections, listed some ministries he considered a waste to the nation’s purse but believed the Zongo Ministry could not be one of such.

“As for this ministry, I can tell you with a 100 percent certainty, even though I’m not a prophet but there is no government or presidency that excuse my language, can have the audacity to say that it has cancelled this ministry or dissolved it”, he reiterated.

However, reports received from close sources in government reveals that President Akufo-Addo has scrapped the Inner Cities and Zongo Development Ministry, as prepares to outdoor his ministerial appointments for his second term in office.Flashback – VIDEO- No President can have the audacity to collapse Zongo Ministry – Mustapha Hamid