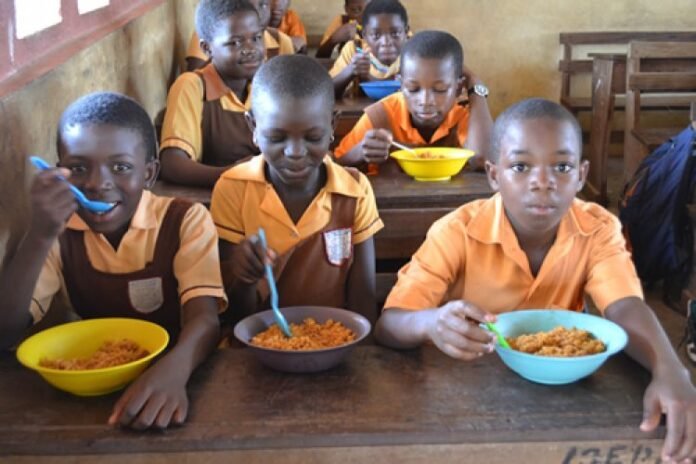 Reports suggest that the caterers were sacked for failing to campaign for the Member of Parliament (MP) for the Akuapem North constituency, Honourable Dokua Asiamah.

Information reaching soireenews indicates that some caterers working with the Ghana School Feeding Programme in the Akuapem North Municipal in the Eastern Region have been relieved of their duties without apparent reason.

This news online portal gathered that these caterers were reportedly sacked with accusation for failing to campaign for the Member of Parliament (MP) for Akuapem North constituency Honorable Dokua Asiamah.

The worrying situation which, this portal understands has created tension and confusion in the area for which many of them have called on President Nana Addo Dankwa Akufo-Addo to immediately intervene.

Narrating their stories in an interview via telephone call with Newsmen , the caterers providing services to the various schools within the area denied of undermining the campaign of the MP.

They stressed that they campaigned vigorously for the New Patriotic Party (NPP) which has led to the wining of the party in the just-ended December 7, 2020, general elections.

The caterers of the Akropong Presbyterian Primary and Local Authority (LA) Basic and Primary Schools expressed misgivings about the development.

They stated that they were shocked to meet different caterers at the premises of their respective schools who claimed they were appointed as to cook food to serve the pupils this morning, Monday, January 25, 2021.

They explained that when they confronted them, they said that the Assembly through the Coordinator called Iddrisu appointed them to cook for the pupils under the Ghana School Feeding Programme.

The existing caterers pointed out that they didn’t receive their dismissal letters from the Akuapem North District Assembly to lay down the cooking tools.

They asserted that under the contractual agreement signed with the Ghana School Feeding Programme through the Assembly, it was stipulated that if there is going to be any change in regards to their cooking work, the Assembly should give them one month notice before any action is executed.

They told Newsmen that they had a viable social media platform that the Eastern Regional Coordinator of the Ghana School Feeding Programme, Madam Hajia Fati usually disseminate information on the modalities of their school feeding duties.

According to them, the information sent by Madam Hajia Fati on the platform was to inform the existing careers who has been appointed under the Ghana School Feeding Programme before lockdown in the wake of the novel Corovirus COVID-19 pandemic to cook foods and serve the pupils in the basic schools on Monday, January 25, 2021.

They echoed that there was nothing of a sack so they are shocked to hear from some media houses about their discharge of duties.

One of the affected caterers told Newsmen that since they started cooking for the pupils in 2019, they had not been provided with any money for cooking of food for the schools, yet cooking is consistent and there had not been any complaint from any school authorities.

However, several calls made to the Municipal Chief Executive (MCE) for Akuapem North District Assembly, Mr Berima Asiedu Larbi as at the time of filing this report has been unanswered. 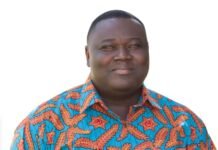