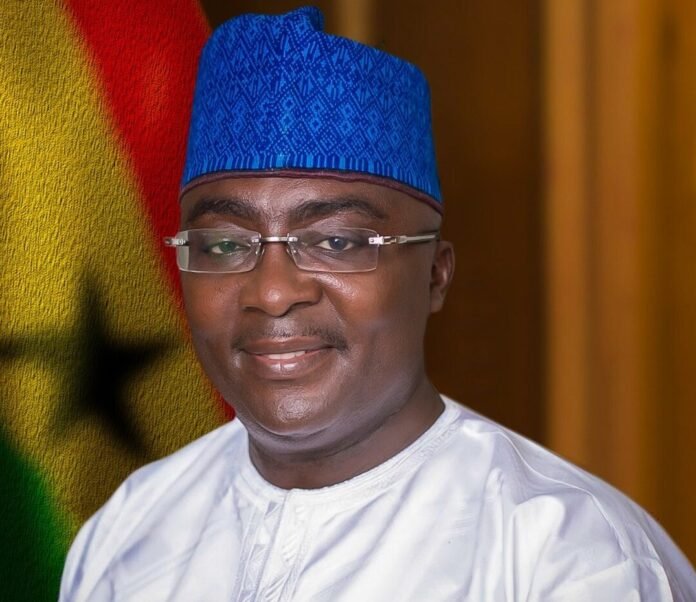 When people that are either ignorant of the doctrine of times and seasons or that are mere product of questionable parental trainings cum jaundiced parental upbringing get to positions of influence, authority and relevance in the society, they most times, and very ignorantly, feel that they are above board and they consequently arrogate to themselves power and authority – they become haughty, uncontrollable, unapproachable and wicked. They are often very quick to look at the less fortunate than them in the society and declare that, “Do you know who I am?” They forget so easily that they are nothing but dust with definite life, time and term tenor.

The truth of the matter is that God is the only Eternal Father and the Ancient of days (Daniel 7:9,13,22).  He said that, “By me kings reign, and princes decree justice. By me princes’ rule, and nobles, even all the judges of the earth” (Proverbs 8:15-16; 1st Samuel 2:6-8).  He is the Almighty God (Gen. 17:1), He has all powers at His command (Psalm 62:11) and gives it to whosoever He wills (Romans 13:1). More importantly, He has power to install whosoever He wills as king; and, at His prerogative, He can remove installed kings.

When the Israelites demanded for a king, He was the One that gave them Saul the son of Kish, but when Saul went against His command, He didn’t look at Samuel’s penitent outlook and repentant heart to give Saul another chance; He removed and replaced him in a jiffy (1Samuel 15). He is the Brightness of God’s glory, the Buckler to the upright, the Captain of our salvation, the Breastplate of our righteousness, the Chief Cornerstone and the Jehohah Elohim.

King Nebuchadnezzar was a very powerful King over Babylon, a king who had God’s delegated powers and authorities “… over the nations and over the kingdoms, to root out, and to pull down, and to destroy, and to throw down, to build, and to plant” (Jeremiah 1:10). One day however, King Nebuchadnezzar became so self-conceited about all that God had blessed his life with and appropriated all the blessings to himself – he became so garrulous and egocentric like lots of leaders in our official spaces (Daniel 4:29-31). “……. But when his heart was lifted up, and his mind hardened in pride, he was deposed from his kingly throne, and his glory was taken from him” (Daniel 5:19-29) King Nebuchadnezzar was chased out of the palace like an animal because of pride but when his sense was restored, he begged God for forgiveness and was restored after many years in the forest as an animal (Daniel 4:34-37).

It was the same with King Herod when one day, he adorned himself in royal apparel, gave an oration that made the people answer him that, “…… It is the voice of a god, and not of a man. And immediately the angel of the Lord smote him, because he gave not God the glory: and he was eaten of worms, and gave up the ghost” (Acts 12:22-23). He died like a flower that was plucked in its bloom!

Beloved, whatever you are, who you are, where you are and the position you occupy, they are all products of God’s grace, and surely not predicated on your works (Ephesians 2:8-9; cf 1 Corinthians 4:7). The only sustaining grace that is available to lift you up, keep you standing and never allow you go down in relevance, influence and power is humility. Jesus Christ was an example of humility. Despite being God, He humbled Himself to the gruesome end on the Cross of Calvary. On the third day, God raised Him from the dead and rewarded Him with a name that is above every other name and that at the mention of His name every knee shall surrender – Halleluyah! (Phil. 2:6-11). It is based on this backdrop that Paul the Apostle admonished in Philippians 2:5 of the indispensability of having the same mind of humility like Jesus Christ.

Brethren, humility is one of the hallmarks of Christianity and if you don’t want the hand of God to be against you and beginning from today, kindly ascribe all glory and honor to whom it is due (God Almighty) and take off that toga of pride because it will only lead to shame (Proverbs 11:2), bring quarrels (Proverbs 13: -10), lead to destruction (Proverbs 16:18) and bring down from the lofty height like King Nebuchadnezzar (Proverbs 29:23).

At this time, brethren, take stock of areas where you have been exhibiting pride, appreciate God for bringing you this and thus far, ask Him to forgive your sins, pray for the spirit of humility, ask for grace to accommodate others and their weaknesses, extend your hand of love to all around you, live in love with everyone and pray for grace of lift up. As Jesus Christ lives, you shall be located with a testimony that will shock you and astound the world; instead of going down, you shall continue to be lifted in Jesus’ name 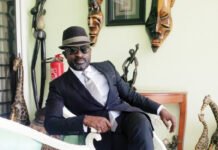