According to him, it has become a worrying trend and stress on politicians who have to doll out cash to them.

“As a serial caller, you should make yourself useful but these people have now become beggars. What they do is they move from one office to the other begging for money from appointees in government.

He continued “I took time to go to some offices and what I realized is that you will go to one office the same people will be in a long queue, you move to the other office and you’ll meet the same people”.

I later found the one they claimed had collapsed drinking Guinness when I followed my security guard to the Accra Sports stadium to watch football”. 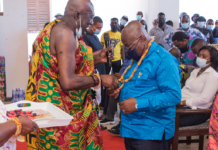 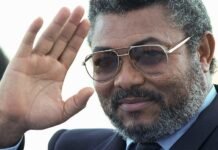